Lesson #3: WHERE DO LOW CAR PRICES IN POLAND COME FROM? 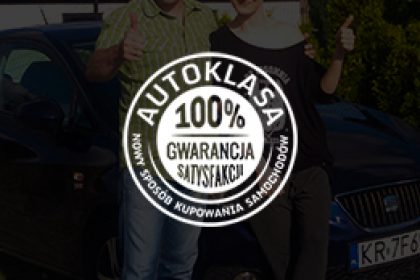 The purpose it serves is not so much to cheat the car buyer – its aim is to avoid the responsibility for the car and to evade taxes. Unfortunately, it may be a source of big troubles. The „German way” is a sale contract between the Polish buyer and the last car owner in Germany which figures in the German documents – registration book and so called big brief.
Obviously, the German citizen is completely unaware he’s signing some kind of a contract with some Polish buyer – his personal details are used only to avoid the dealer’s responsibility for the car (if some inconvenient facts about the car’s history come up) or to evade taxes. During car’s registration in Poland nobody will pay attention to such fake agreements because no office is responsible for its inspection.

Troubles may occur later in the event of an accident or car theft. In such case the insurance company may check the agreement – they sometimes happen to get in contact with the German citizens who appear in the transaction documents. If they deny having sold the car to the person who got it stolen – the Polish insurer may refuse to pay the compensation. We have heard of such cases.

DO NOT GET TRICKED, DO NOT BUY ON YOUR OWN.