Lesson #1: WHERE DO LOW CAR PRICES IN POLAND COME FROM? 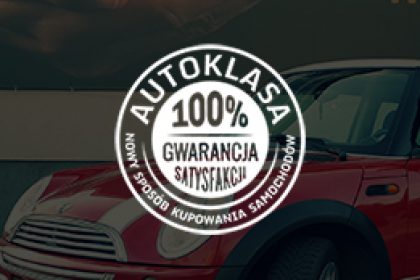 Unsettled VAT. A completely new level of a sophisticated fraud.

The way to do it is to buy a car in Germany at a net price, without VAT (its rate in Germany is 19%). Such transactions are possible under so called intra-community acquisition of goods – a Polish company is allowed to buy a car from a German one without paying the VAT in Germany and being obliged to pay it in Poland.

Conmen buy cars in Germany at a net price. They use fake companies and, obviously, never settle the VAT in Poland. Then they can sell these cars in two ways: either by a „German contract” or by so called VAT-margin invoice*. Such offers can be looked through thanks to the fact that they are often lower by about 20 percent so thay seem to be a lucky strike. The 20% difference is the result of the unsettled VAT.

German and Polish financial services are getting more and more cooperative with each other and more and more often it happens that such cars are tracked down in Poland: starting with the German seller (who sold the car at a net price), going through a chain of middlemen (who commit fraud), finally getting to the Polish buyer who, in the end, suffers the most. Somebody has to pay the VAT and in such situations it has to be the them. Not only have they to pay the VAT, but also the interest rate and court fees.
And the car? Very often it has to be kept by the Tax Office as an evidence in non-compliance proceedings.

DO NOT GET TRICKED, DO NOT BUY ON YOUR OWN